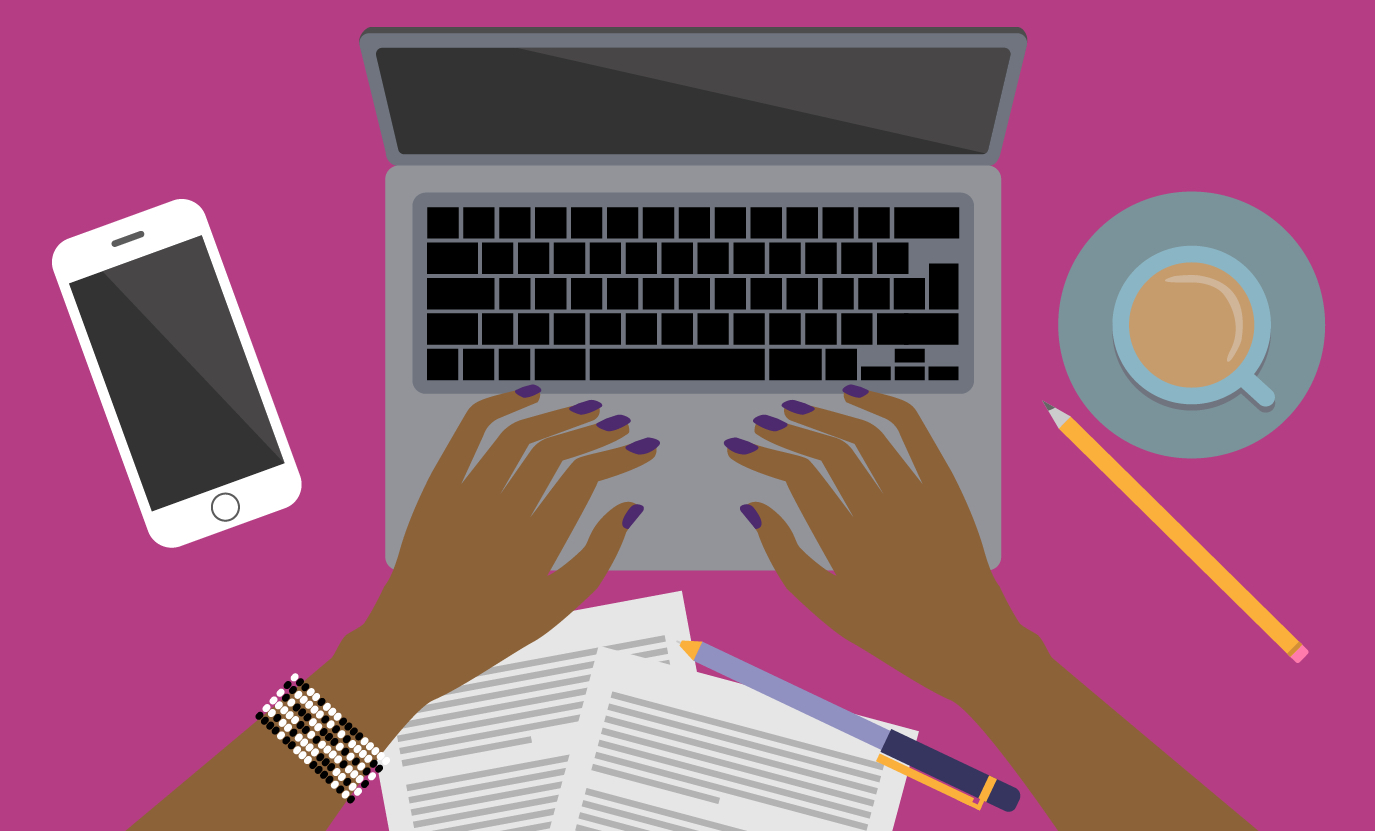 Kayleigh Daniels* is a woman who owns her sexuality. Mostly.

Her writing explores the intersection of fiction, fantasy and the function of contemporary sexual fixations.

She lives – and dates – in London.

*Kayleigh Daniels is a fictional character 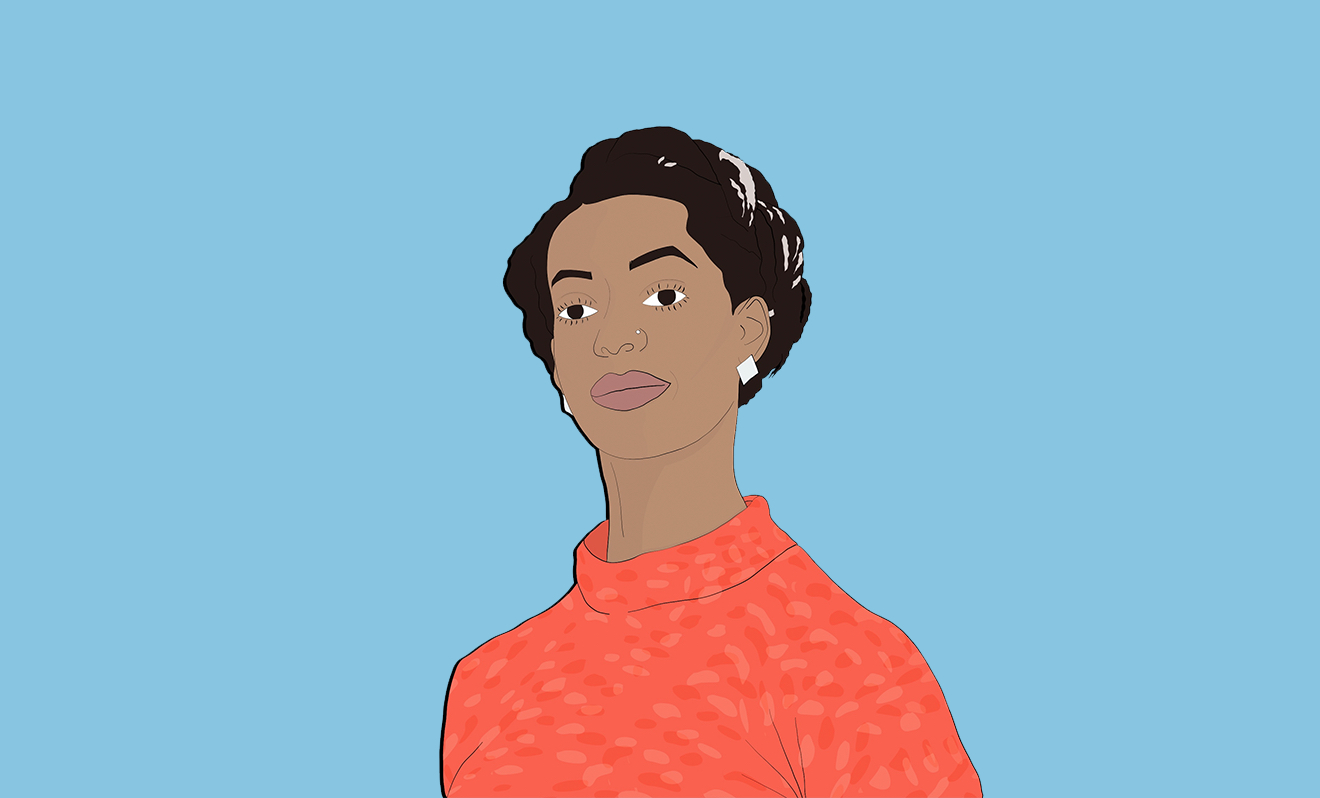 Almaz is an award-winning Creative Copywriter and Freelance Journalist. ‘Kayleigh Daniels Dated’ is her debut self-initiated project. She writes about sexuality for leading publications including the Independent, Refinery29 and VICE. And also scripts audio stories for Dipsea, an app-based subscription platform for short-form erotica.

She speaks about why sex positivity needs championing for Decolonising Contraception, a not-for-profit, community interest group formed by people of colour, working within sexual and reproductive health. She is a Sexual Health Education Facilitator, with Sexplain, an independent organisation which run inclusive and comprehensive sex ed workshops in schools around the UK.

Almaz is also a classically trained violinist and has appeared on national television, at music festivals and on stage with several London collectives.

Born and raised in Bristol, Parys is a Freelance Illustrator whose work has appeared in gal-dem, Noa Vee magazine and Bristol24/7. Her work focuses on the portrayal of women of colour as active figures in a range of narratives, and seeks to reframe the visual representation of marginalised communities in popular culture. 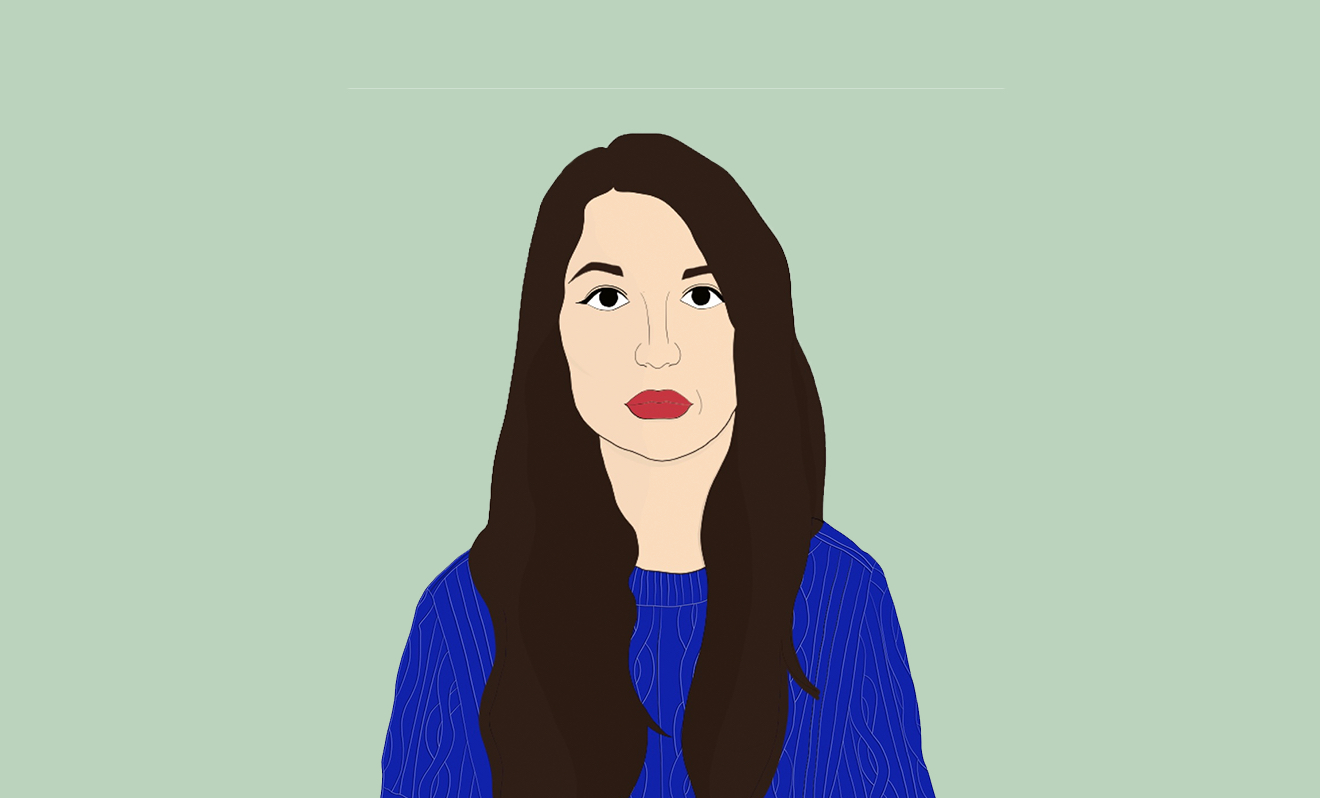 Nat is a Graphic Designer and Musician based in Sheffield. Since completing her Masters in Fine Art at Sheffield Hallam University in 2011, she’s contributed to a range of creative projects, including designing album cover artwork for musicians, and working with a London-based design collective on immersive installations.

Find out more or adjust your settings.

This website uses cookies so that we can provide you with the best user experience possible. Cookie information is stored in your browser and performs functions such as recognising you when you return to our website and helping our team to understand which sections of the website you find most interesting and useful.

Strictly Necessary Cookie should be enabled at all times so that we can save your preferences for cookie settings.

If you disable this cookie, we will not be able to save your preferences. This means that every time you visit this website you will need to enable or disable cookies again.